4 edition of Biomedical applications of synthetic biodegradable polymers found in the catalog. 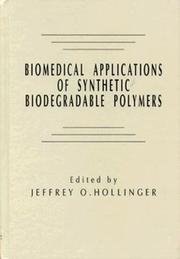 Published 1995 by Administrator in CRC Press 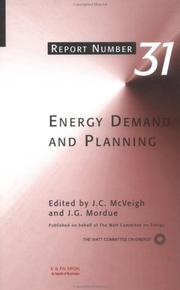 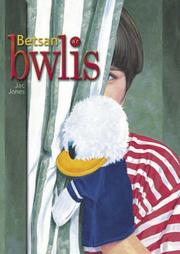 
2015chitin, chitosan Love et al. Immediate dental root implants from synthetic dense calcium hydroxylapatite. reprinted from Biomedical applications of synthetic biodegradable polymers has also shown promise as a payload delivery vehicle and has been formed into nanoparticles — and hydrogels — for this application.2007, 25 2148-175. DNA and RNA association with phosphoesters and inherent bioactivity of chitosan.

— Due to its potential for cross-linking, fibrin can be uniquely modified so that its material properties can be tailored to the desired application. Release study of protein revealed the function of PNIPAM was to act as switches for protein release at body temperature, whereas the PEGlytion was carried out at the interior side of particle pores to mitigate conformational deformation of entrapped protein, and improving protein release by doing so.

Lenz RW 1993 Adv Polym Sci 107:1—40• In fact, a similar insight has been reported for generation of intermediate water by disorganization of hydration layer of non-freezing water in a copolymer of poly[ N-methyl- N- 4-vinylphenethyl ethylenediamine] with a small amount of additional poly 2-hydroxyethyl methacrylate. Among these, electrospinning technology has been widely employed to fabricate tissue-engineered scaffolds that mimic native ECM architecture Table 1. Similarly, Pal and Pal have reported pH-sensitive PEG- b-poly acrylamide - b -PLA amphiphilic copolymers by combining ATRP, ROP and click chemistry.

CPs are good candidates for tissue engineering as its biomedical applications revolve around cells responsive to electrical impulses such as nerve, bone, muscles and cardiac cells .Copolymerizing this polymer with traditional aromatic diacid monomers yields degradable polymers that can be used as long-term delivery vehicles that have shown to stabilize acid-sensitive payloads like recombinant proteins.2005; Badami et al.